The reasons why a woman will hook up with you 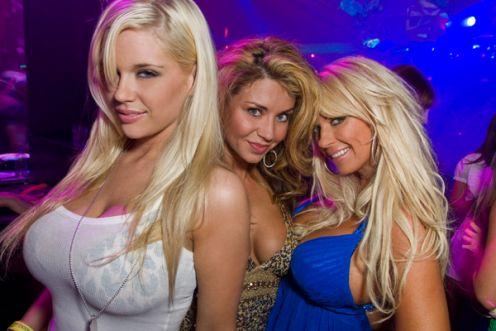 When we hook up with a woman, we want the reason that they hook up with us to be because we are suave, sophisticated and really good looking! In our minds, it is all about us and how amazing we are. This is not the only reason that a woman will hook up however. There are a multitude of factors in play, and science through research have revealed some of these reasons to us. In this article, I am going to talk about some of the reasons that a woman might hook up with you other than the fact that you look like James Bond of course.

The setting is romantic

The setting is an important factor. A study has shown that as a woman you are unlikely to want to hook up in the dark and dirty bathroom of a nightclub, however, if you were somewhere that is reminiscent of one of the many romantic comedy films that they may have watched over the years, they are far more likely to want to hook up with you! A nice bar is going to be much better than a dingy pub. What this also means is that if you are in a romantic setting and you see a girl you are interested in, now is a perfect time to go and speak to them. They are much more likely to hook up with you because of where they are!

You look great that night

That being said, physical appearance is important. We all have a scale which we can slide up or down in terms of how we look. If you are on a night where you are looking sharp: you shaved, you had your hair cut, you are wearing a snappy outfit with those shoes that look great on you… then you are much more likely to get laid and hookup than not. So do pay attention to this.

To feel a connection with another human

According to a survey of women, feeling connected to another human is a big reason that a lot of women chose to hook up with someone. The reason that they want to feel connected could be specifically that they want that connection with you. If you are a regular hook up of theirs, perhaps they want that feeling of closeness with you, maybe they are testing the waters to see if they run deeper than the sex. If you are hooking up for the first time with someone that you just met, then it may be because of things that have nothing to do with you. If they have had a lot of emotional trauma recently, if they are feeling abandoned and vulnerable, it could be as simple as they have just had a really bad day. Yours is not to question why at this point, but give them the pleasure and release that they so desperately seek.

So those are some of the reasons that a woman will hook up with you. Don’t take my word for it, go hook up with someone and find out yourself.