Hook up using some surprising sex facts that will blow your mind! 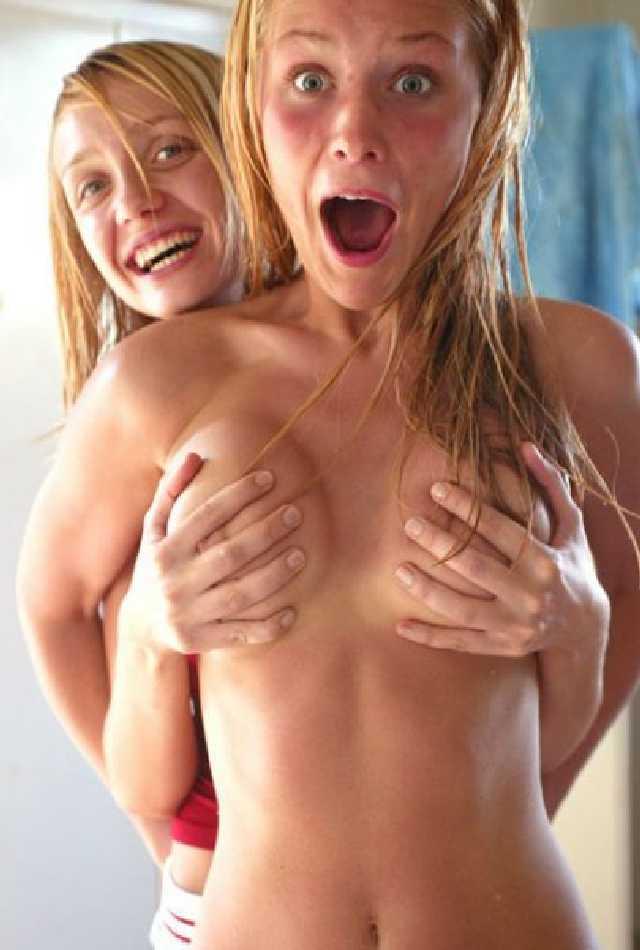 When you are hooking up with someone, you are looking for a way to turn the conversation to a sex in a smooth but fun way. By talking about sex, or around sex, it brings sex to the forefront of both your minds and thus makes the person start thinking about having sex with you. The question is how do you bring it up? You don’t ever want to ask the person that you are hooking up with “hey do you want to have sex?” This is too crass, too in your face. You want to talk around it. To help with this, I have put together some surprising sex facts that will blow your mind. You can drop these into the conversation as something you read recently. This will bring out an emotional reaction in the person that you in the process of a hook up with, and it will also turn the conversation to a sexual nature, thus setting the hook up better. So here are some surprising sex facts!

Did you know that vibrators were invented as a cure for something that women suffered from called “hysteria.” I think that the women got the better end of the deal here.

What people do straight after sex

It used to be that after hooking up with someone, you cuddled for a while. In the black and white movies, you would smoke a cigarette. Well just as smoking has been replaced by mobile phone use, the post hook up cuddle has been superseded by social media. 36% of under 35’s now roll over and check their social media accounts on their phone. Watch out for Facebook live everyone!

It seems that the average female orgasm lasts for 20 seconds, which is a good 14 seconds longer than the average male orgasm which lasts a mere 6 seconds. This should come as no surprise to anyone though. Whilst men have fun, I have never heard a man say that they shook uncontrollably and screamed with joy when orgasming. Women clearly have more fun than men!

So there are some fun facts that you can drop in when talking to someone that you may hook up with. Have fun!