Hooking up is easier as it gets colder 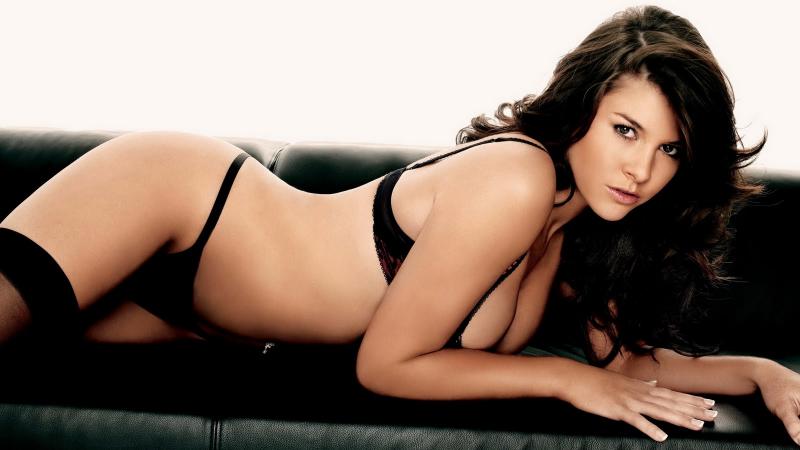 The summer is now officially over. Autumn equinox, the moment where the night and the day are the same length of time, has passed. From here onwards, the days are now only getting shorter and the nights longer. The reduction in sunlight means the land has less time to warm up, which leads to an overall drop in temperature. In short, its cold, and it is getting colder with each passing day!

Why we think the cold makes a hook up harder

There is a generally a belief that as it gets colder, it becomes harder to hook up or find a fuck buddy. There are good reasons to believe this. The summer brings with it a reduction in the amount of clothing that people wear, which in turn helps to increase the overall horniness and sex drive of the country. We are built, by nature, to have sex in the summer so that we are giving birth 9 months later in the spring. The extra heat brings with easier logistics to having sex as well. People stay out later and go out more, giving greater numbers when trying to hook up. It also means that you can have sex outside more easily as the cold does not kill the sexual desire that you feel.
With the cold in place and growing, all of this is now over. Numbers will thin a little on a night out after work, the days are shorter and people go home more quickly, you can no longer have sex outside on a whim easily… it is not impossible but it takes a much greater level of commitment, horniness or alcohol! I want to be clear, sex is not off the table, the perceived barrier to entry is just higher now, and the in-person opportunities are now lower.

How you can hack this to hook up more easily

All of the above is based in truth, but it lacks one crucial piece of data, that people always want to have sex! There is never a bad time to get laid, you just have to change your approach. Now is the time to move to online dating to hook up with someone. The cold makes it easier! You have longer nights with which to cuddle up in bed together, people feel the natural downturn and depression that the winter brings in, the best cure for this being sex. People really want the reassurance of a warm body pressed in against theirs. People are going out less which means the competition is actually thinner at this time of year, so it is easier to meet someone who wants a no strings attached encounter or meet up. The other thing is with new year coming in, people start to evaluate their lives, and if they are single this can be a hard place to be. Hooking up gets easier as the self imposed pressure to not be alone at the end of the year kicks in.

Hooking up is easier as it gets colder though you do have to do more online than offline. So put yourself out there and you will find someone fun!